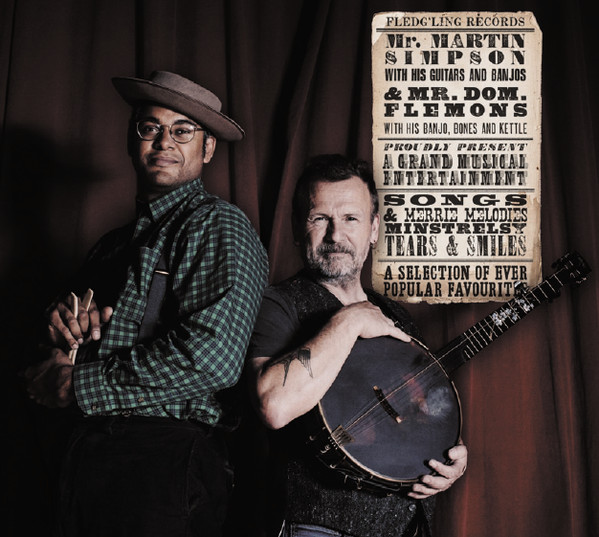 This live album grew out of a successful tour of the UK, in which Dom and Martin explored the complex and wonderful relationship between British and American music. A joyous mix of shared lead vocal, ragtime, blues, old-timey and parlour songs, performed on banjos, guitars, pan pipes, jug and bones. It was recorded by Producer, Andy Bell at various venues during the Autumn of 2015 and released in 2016.