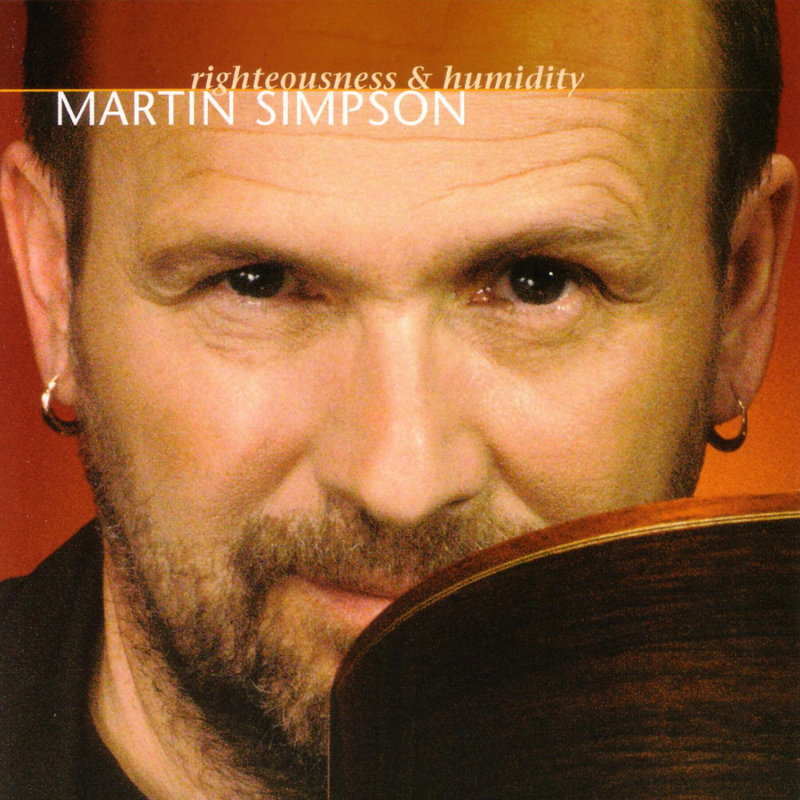 MOJO — OCTOBER 2003
Essential Folk (4 Stars)
A fierce, uncompromising album by one of the UK’s greatest guitarists/singers this time concentrating predominantly on American music from the Deep South. His passionate set of this stuff was the highlight of this year’s Cambridge Folk Festival but he builds up a rare old head of steam in the studio too. Many of the tracks are entirely solo but by sheer depth of personality he fills the speakers and from John Hardy to Wild Bill Jones he shows the devil does indeed have all the best music.
Colin Irwin