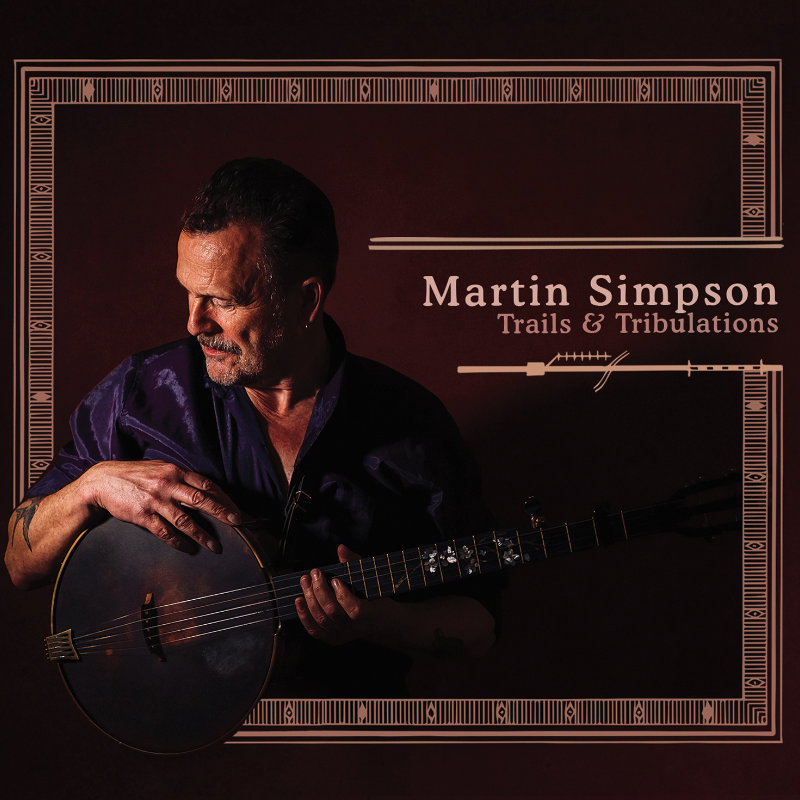 Hand in hand with his long and storied solo career, Martin has been central to seminal collaborations like The Full English, The Elizabethan Sessions and Simpson Cutting Kerr. He has worked with a dazzling array of artists from across the musical spectrum: Jackson Browne, Martin Taylor, June Tabor, Richard Hawley, Bonnie Raitt, Danny Thompson, David Hidalgo, Danú, Richard Thompson and Dom Flemons, to mention a few. He is consistently named as one of the very finest acoustic, fingerstyle and slide guitar players in the world and is the most nominated musician in the history of the BBC Folk Awards, with a remarkable 31 nods. A true master of his art.